In NSX 6.1.4, I tried to perform packet capture to analysis the end to end connectivity restoration during Edge HA failover. But I only can capture packet for a single vNic at one time. Somebody may say this can be worked around by performing another packet capture on another vNIC in ESXi hosts by use of “pktcap-uw”. However,”pktcap-uw” can only capture uni-directional traffic in ESXi hosts. This behavior will bring extra challenge for packet analysis.

Luckily in the new version of NSX 6.2.4, it looks like that we can capture on different vNIC at the same time by run multiple times of “debug packet capture interface vNIC” like the below:

You can see that I successfully captured the packet on vNic_2 and vNic_3.
Then you can upload the packet capture to your SFTP server for further analysis by CLI:

When you perform the packet capture, you can use filter to only capture the traffic which you are interested in. 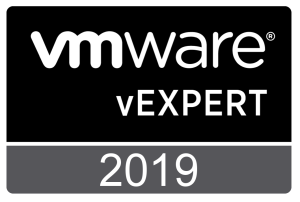